In the tradition of the De La Salle Brothers 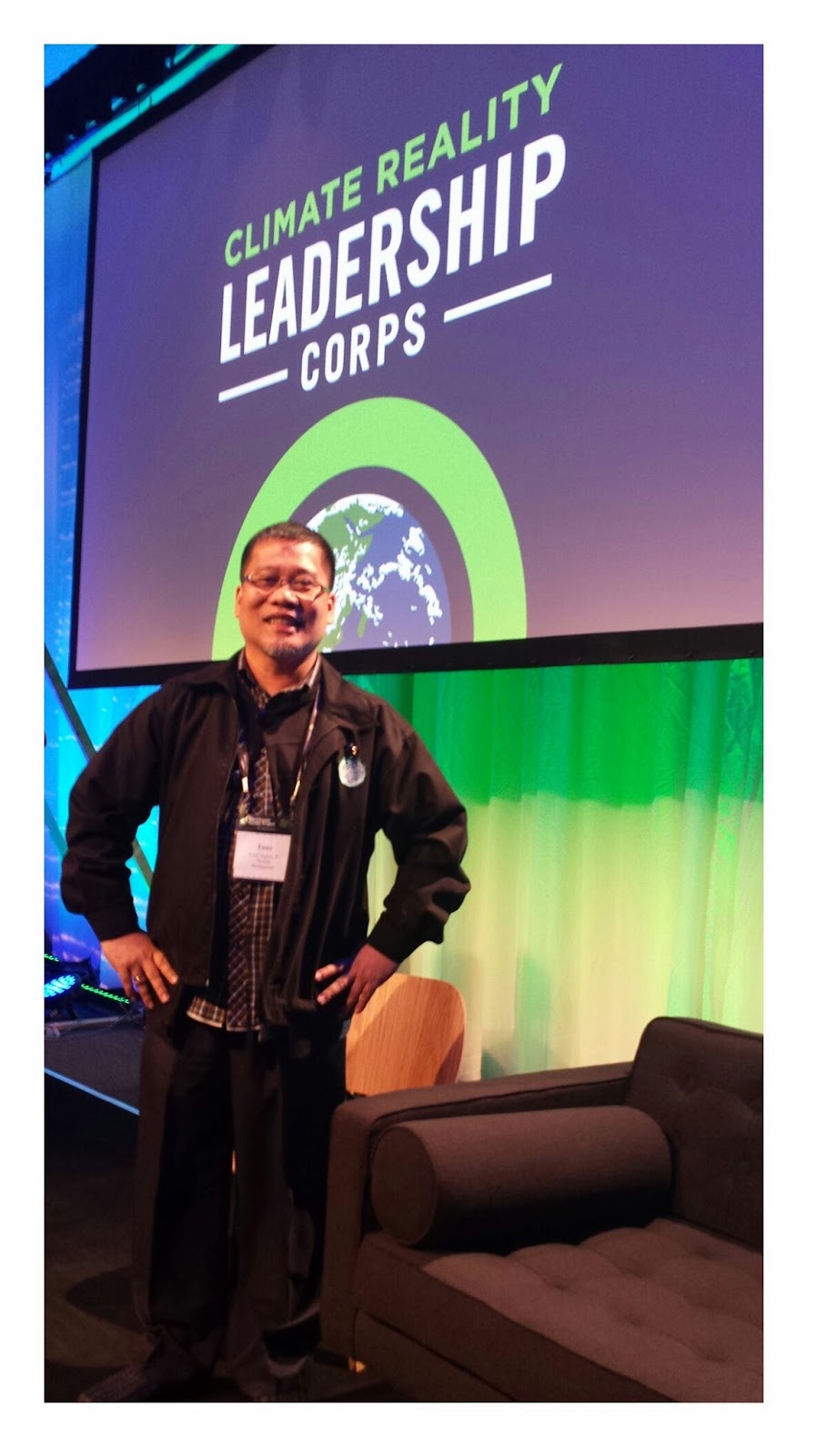 On June 25-27, 2014 I participated in the Climate Reality Asia-Pacific training in Melbourne, Australia. We (all the participants) were trained by Nobel Laureate and former US Vice President Al Gore.

Then on June 28, 2014 I arrived in Sydney to visit a colleague, also a college-theology teacher then, but now her family is based in Glenwood, NSW 2768. She told me that her daughter graduated in Oakhill College, batch 2013.

Oakhill College in Castle Hill is a Catholic Independent Secondary College conducted in the tradition of the De La Salle Brothers and serving the Diocese of Parramatta. "It is a College, which combines a strong academic focus with an inspiring religious education and pastoral care program. It aims to produce citizens who are sensitive and committed to spiritual values and who are able to take their place as well-rounded contributors to our society." Br Peter Ryan, fsc is the Principal of Oakhill College. Its address is 423-513 Old Northern Road Castle Hill NSW 2154 Australia. 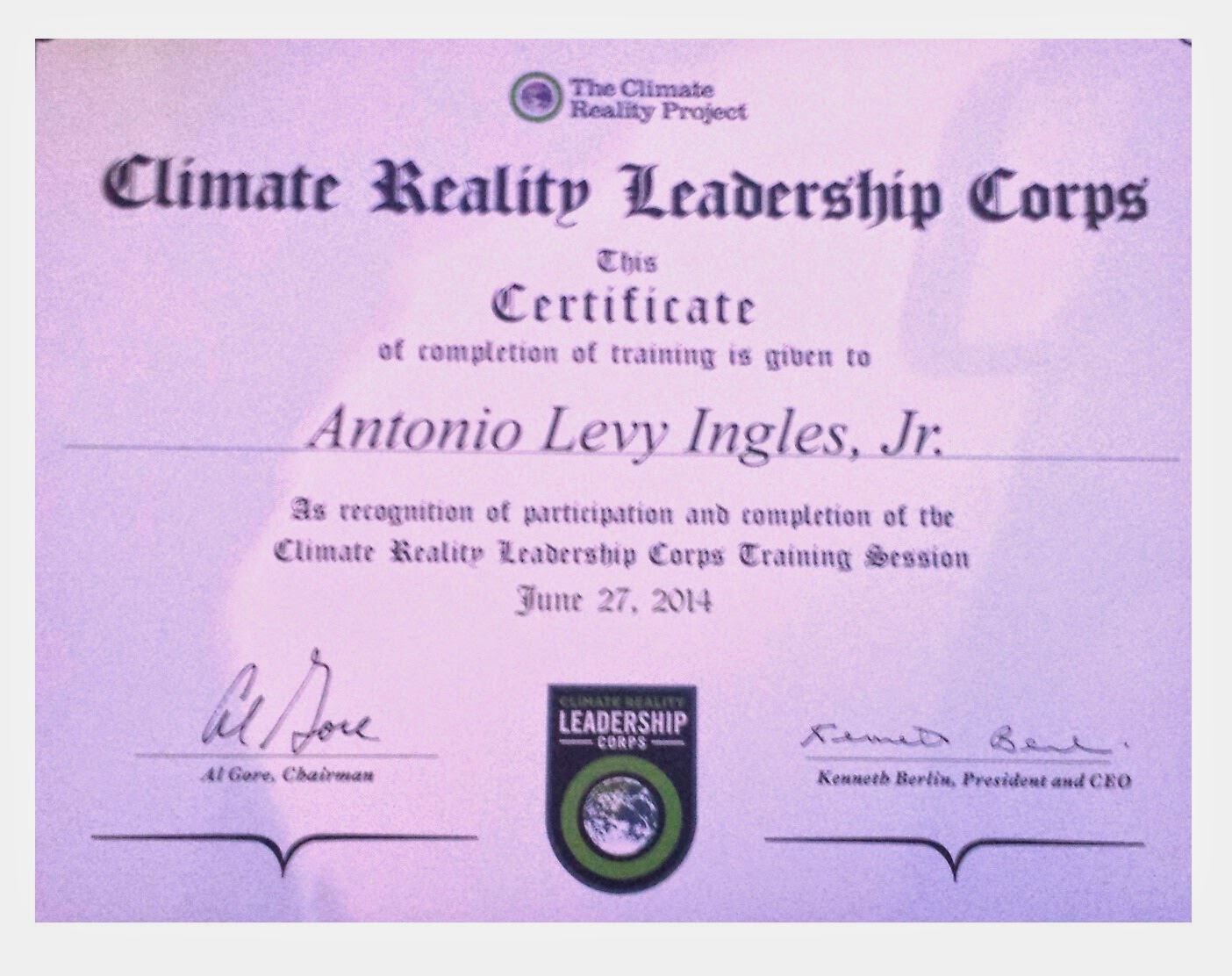 As an alumnus of De La Salle - University, Manila (DLSU) and also an educator at De La Salle - College of Saint Benilde, Manila I emailed Oakhill College that I intended to visit the campus and hopefully personally meet the Brothers. 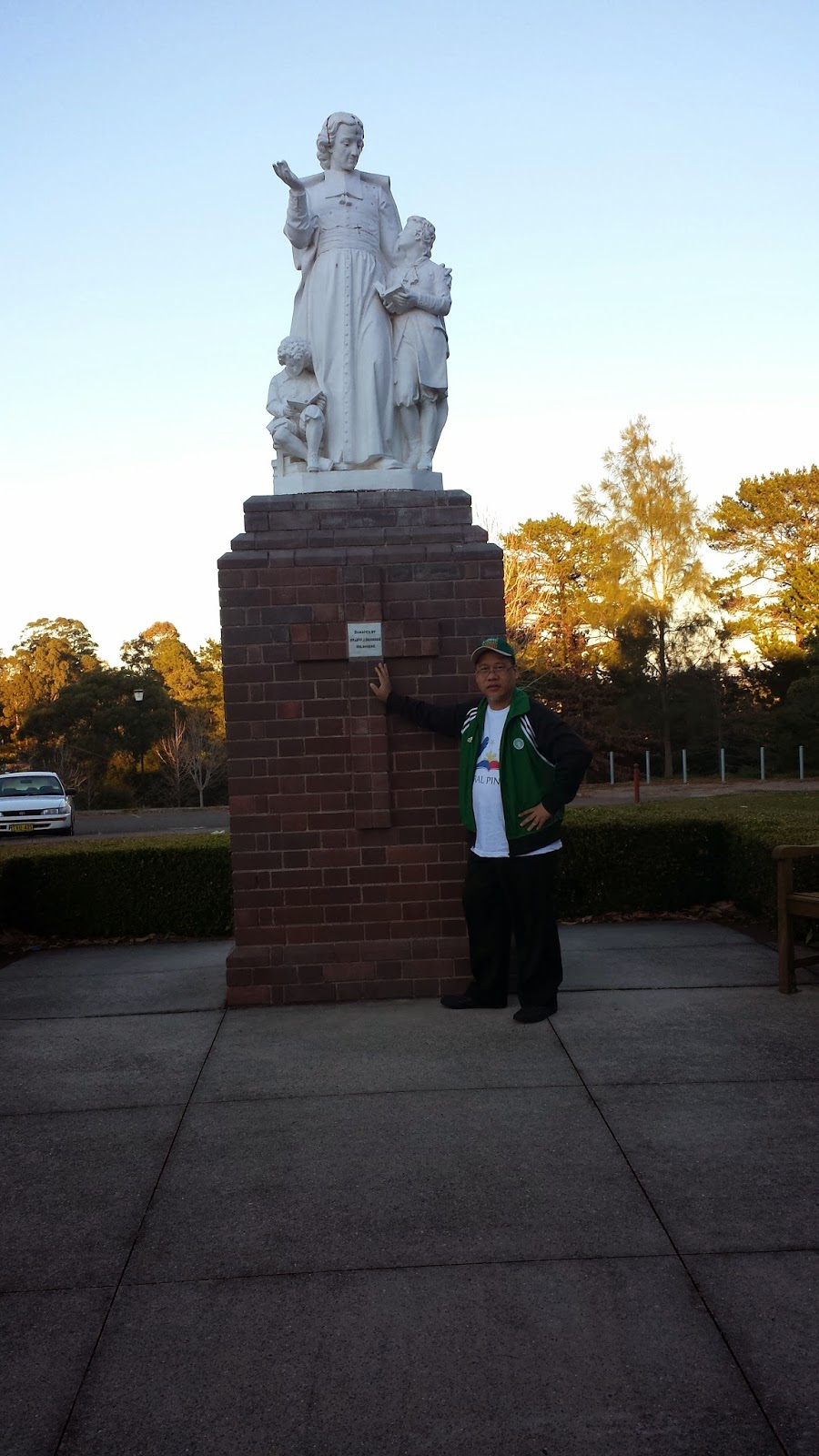 Claire Sandercock, PA to the Deputy Principal, told me that the College is closed from June 30, 2014 to July 13, 2014 for the school holidays. She told me that she will forward my email to Br Ray, for future reference.

On July 1, 2014, my last day in Sydney before I went back to Manila, I asked my friend's husband to bring me to Oakhill College campus. I felt proud and humbled to visit and be in a Lasallian School away from my home country.

Posted by inglesantonio at Wednesday, July 02, 2014 No comments: